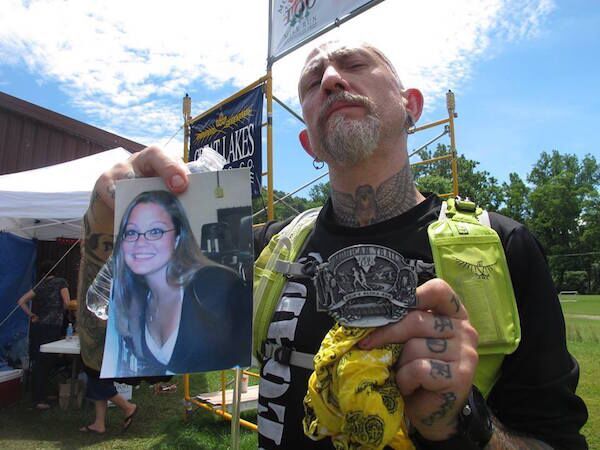 When Shayla became ill, Tattoo Tom, a single dad, found out quickly that there are no limits to what you will do for your child. Struggling to make ends meet, on and off food stamps, and unable to work and take care of Shayla full time, he turned to a local organization for assistance.  The organization donated $1200 towards Shayla’s care.  Almost immediately, Tattoo Tom wanted to pay it back, and raise awareness for childhood cancer.

As therapy for the mind and body, Tattoo Tom started boxing and working out again, met boxers, and eventually fought Yieta Johnson.  He lost the fight by TKO but helped raise $7,000 towards the fight against cancer.  Shayla (who had stage 4 Hodgkin’s disease) lost her own fight with cancer on January 28, 2009.

A rematch was arranged in Shayla’s memory, and tickets sold quickly, raising 20K in total for both boxing matches.  All money was paid back, plus interest, to the charity that helped Tattoo Tom and Shayla.

Grieving deeply after the second fight, Tattoo Tom decided to dedicate the rest of his life to raising awareness and money to help people fighting childhood cancer. The seed of Stillbrave was planted. 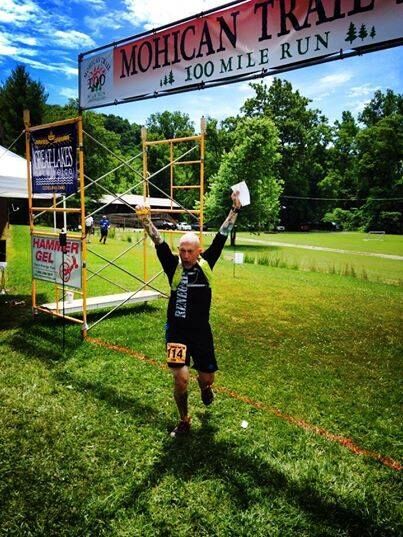 Tattoo Tom began running as training for boxing, and in due course, found himself training for a marathon that would raise money towards finding a cure.  At one point, he broke his leg in 5 places, but refusing to miss the commitment he had made to those who had donated to the race, he ignored the broken bones.  When it became clear that he would not be able to run, no one wanted their donations back.  It was here that the organization picked up steam; while Tattoo Tom nursed a broken leg,
Stillbrave became a reality.  Six weeks later, he started running again and ran the Marine Corps Marathon.

This led to a 50 mile trail run ultra marathon, a 100 mile race, and eventually a 200 mile race, all of which were run in honor of children fighting cancer or in memory of those who have already lost their battle….and Tattoo Tom is not done yet!   Stay tuned!

Skydiving was also a passion of Tattoo Tom’s that took on another dimension when Shayla was ill.  She was never able to skydive, so on her first birthday after her passing, Tattoo Tom released Shayla’s ashes during a skydive.

The profound sadness at the loss of Shayla, coupled with an intense drive to make her death have ripples of good and positive energy, have made Tattoo  Tom a person who lives his life without regard to his limits.  When they are not set, you don’t know when you reach them. His passion became his outer skin, as much as his tattoos have been.

Tattoo Tom’s tattoos are an expression of his life’s work and a connection to the kids for whom he lives and breathes.  Trevor, a 4 year-old with neuroblastoma, became ‘Tattoo Trevor’ after a visit with Tattoo Tom where he gave him a temporary tattoo to wear.  Trevor showed the tattoo to his Mom and said, “Look Mom, now I’ll be brave like Tattoo Tom.”   This connection with children, and their parents, is what drives Stillbrave forward.

Tattoo Tom’s ability to console the inconsolable is an invaluable asset within the confines of a hospital room.  Humor and compassion, and first-hand knowledge of this kind, are almost impossible to quantify and cannot be delivered in a gift card or care package.

Tattoo Tom’s numerous speaking engagements are a platform to share what he’s learned, grown to understand, but refused to accept.  A recent Ted Talk made this passion evident.   His continued activism and innate need to speak for those who cannot have led to him being at the forefront of a grassroots movement.  You will often find Tattoo Tom carrying a picket sign, loud and vocal about what matters most, the eradication of childhood cancer. 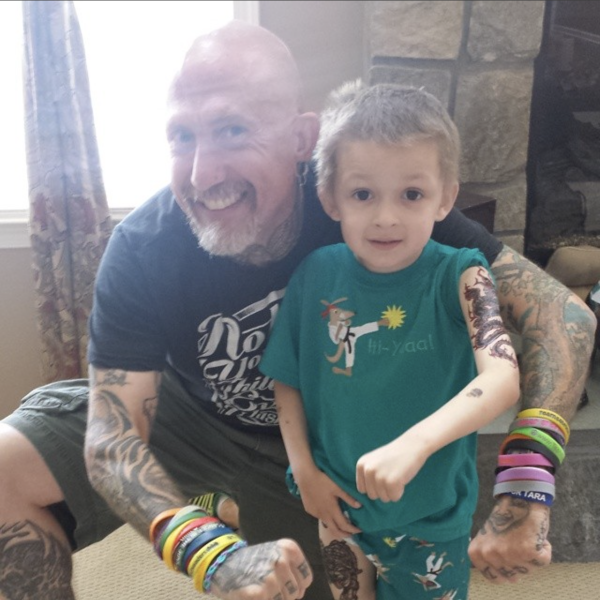 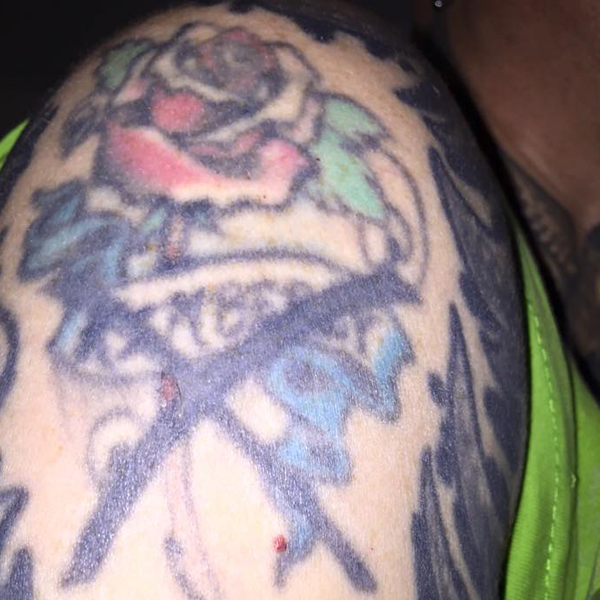 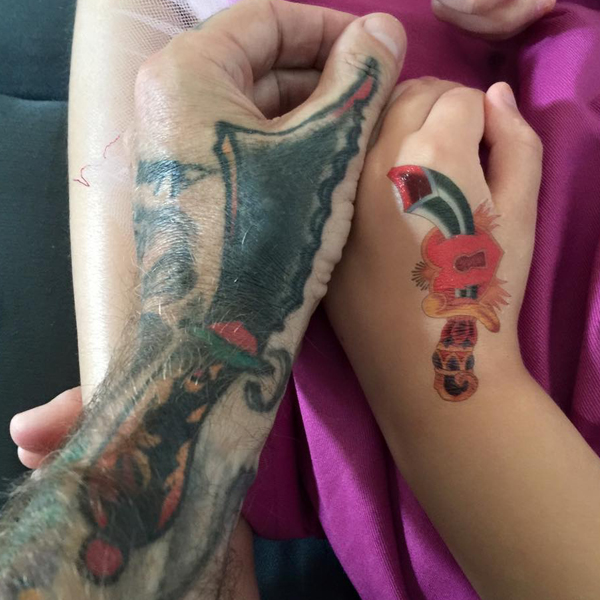 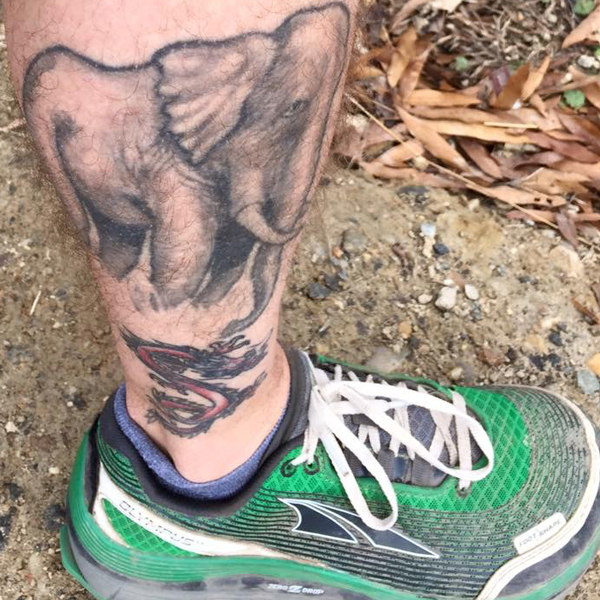 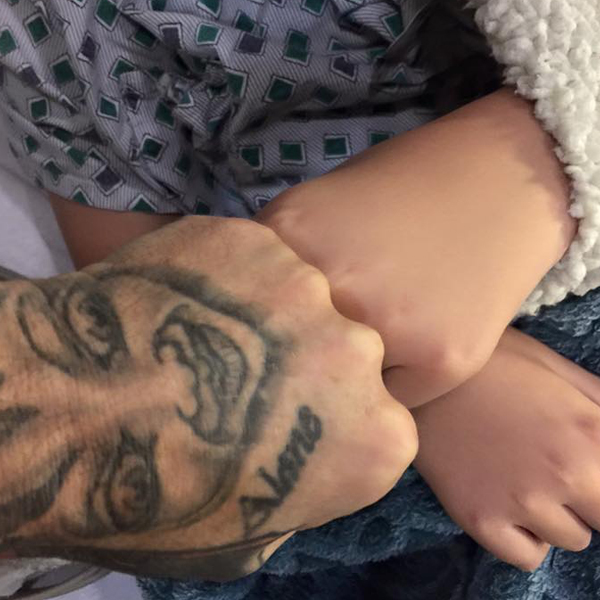 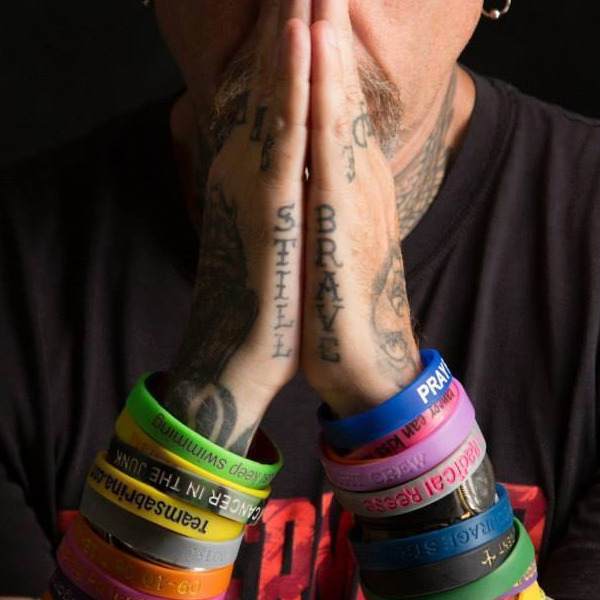 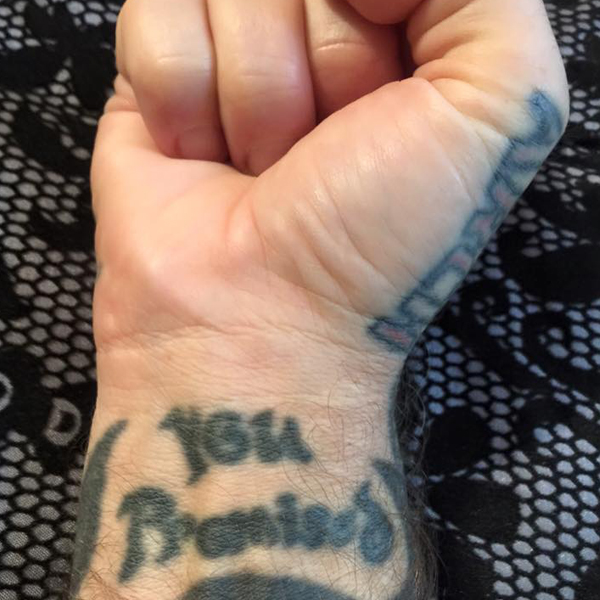 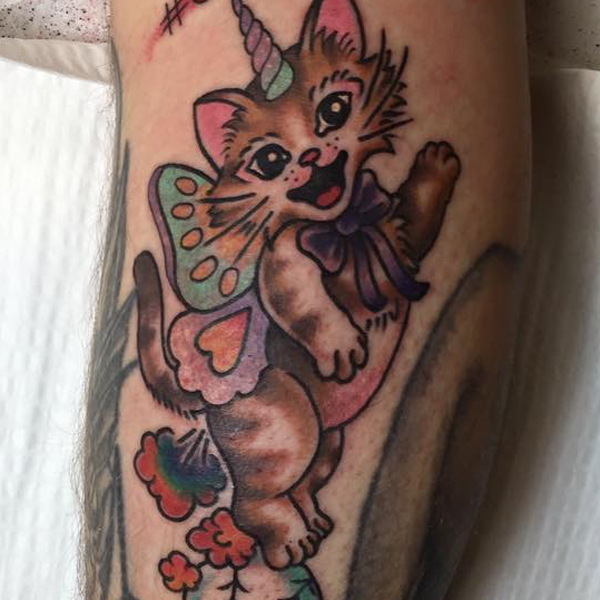 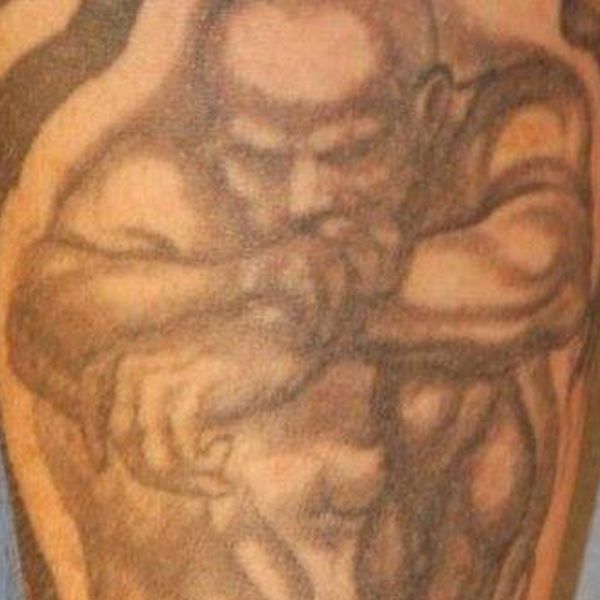 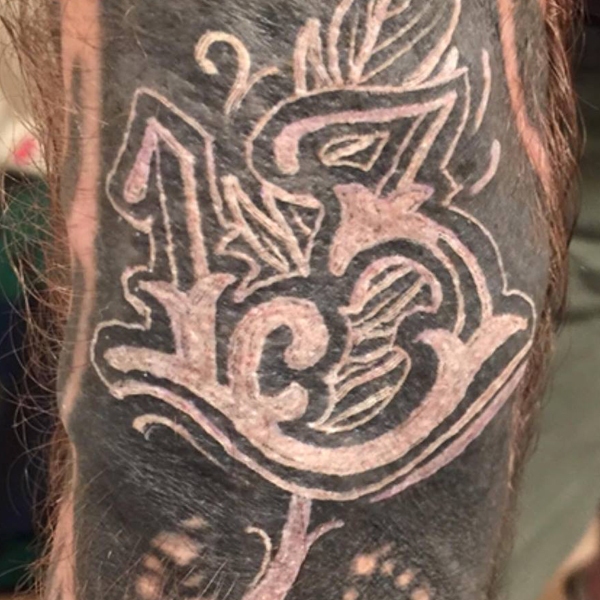 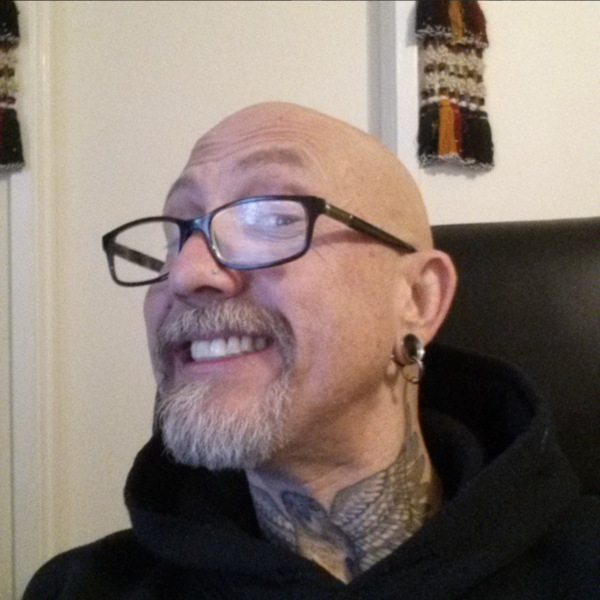 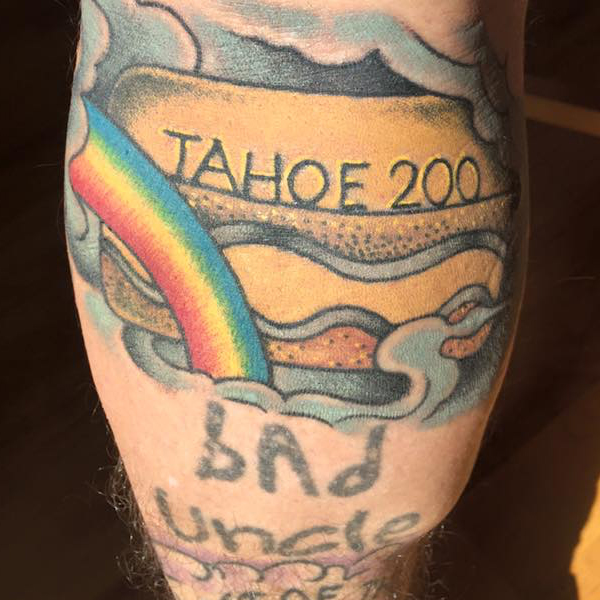